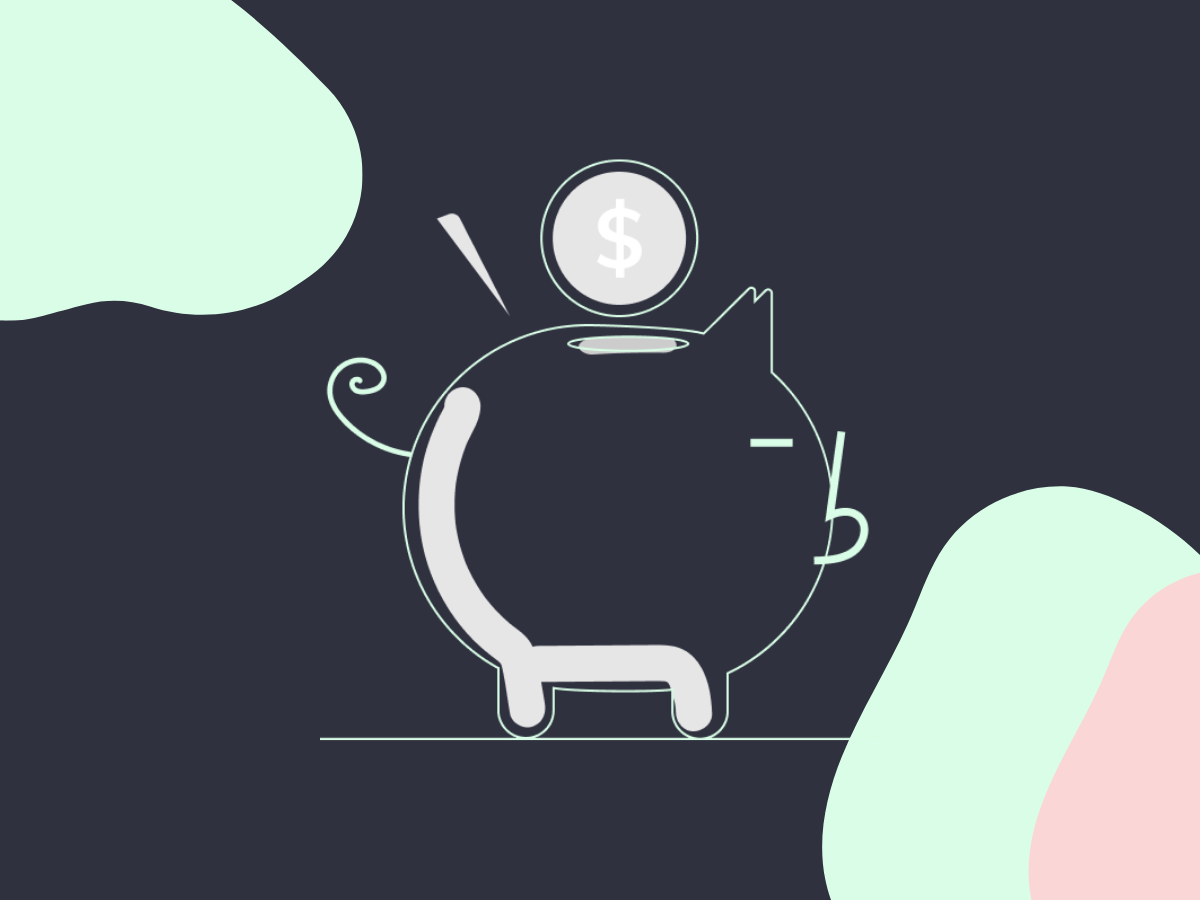 OneDrive
When Tottenham played at home against Aston Villa in May 2021, it was the first time in a long time that fans were allowed back into the stadium. Despite being only a few thousand, the supporters created an atmosphere that belied their small numbers. What was strange, however, was that the fans could be heard, but not seen...

The rise and rise of sponsorship deals

When Tottenham played at home against Aston Villa in May 2021, it was the first time in a long time that fans were allowed back into the stadium. Despite being only a few thousand, the supporters created an atmosphere that belied their small numbers. What was strange, however, was that the fans could be heard, but not seen.

The rows of seats closest to the pitch and most exposed to television cameras were covered with huge tarps. Fans had been moved to the top tiers to give greater visibility to...HSBC. And Cadbury Chocolates. And William Hill. And Hugo Boss. And the list goes on.

For the 2020-2021 season, 9 out of the top 10 teams in Deloitte's Football Money League earned the majority of their income through commercial deals, and the majority of that income comes from sponsorship deals. This trend started long ago, but really gained momentum during Covid.

Fans can't be the main source of income anymore. Now more than ever the financial support comes from brands. It's Emirates Airlines, it's Betway, it's Rakuten. And they have expectations. Clubs must provide hard, quantifiable evidence that these enormous sums are worth the exposure. For example, AIA, a Hong Kong insurance company, will pay Tottenham Hotspur 400 million dollars over 8 years to sponsor their jersey. How can Spurs prove their value?

Screens are the new stadiums

First, let's talk about football's Gen Z problem. That's according to Florentino Pérez, anyhow. The commander-in-chief of the SuperLeague and current president of Real Madrid proclaimed that, with the SuperLeague, he would "prevent football [...] from dying".

Pérez is both wrong and right. Wrong, in that the fundamentals of football needn't be changed; Gen Z viewers have the attention span to watch a 90 minute game. Right, because the relationship between fans and club is being revolutionised by social media. The way supporters around the world consume football is changing. Clubs must adapt.

Until recently, a club's main selling point was the game, the players and the match-day experience. The digital era has triggered a major shift. Modern football clubs go beyond the grass. The fans of today expect a connection that is not confined to the physical.

With this in mind, in a post-covid world, most clubs understand that a fair bit of their brand value comes from fans consuming micro-content on phones in Tokyo, Lagos, Riyadh, Dallas and Santiago (or anywhere in the world, really). Smart clubs tailor their brand to target audiences. Cutting-edge clubs have elaborate and effective digital marketing strategies that channel bespoke content to the right fans.

Despite their relative lack of success on the football pitch, how do Tottenham prove they're worth 400 million to AIA? Eyes on screens, of course. But it's more than just exposure. AIA is associating itself with excellence, with achievement, with boldness...Even though AIA sells insurance, they identify with Tottenham's motto "to dare is to do". It makes insurance a bit more exciting.

From Tottenham's perspective, they market their current stars whilst leveraging their legacy. Imagine Dele Alli scoring a 30 yard screamer against Arsenal with Danny Blancheflower's iconic statement, "the game is about glory", on a board in the background with fans piling on top of each other - with a big red AIA logo in centre-piece. Again, it makes insurance a bit more exciting.

Tottenham therefore need to constantly deliver outstanding, thrilling content that reflects the image they sell to their partners around the world. Heung Min Son, beyond being a phenomenal talent, is a fantastic media asset. Spurs are rightly building their image around him. He is everything a club wants from a player - ambitious, determined, fun to watch - and everything a sponsor want from a star.

Son, one of South Korea's biggest celebrities, helps both Spurs and AIA penetrate the Korean market. This is a smart play; Spurs essentially have an entire country supporting them, to the point where a few years ago you could buy a Son Tottenham jersey with his name printed in Korean. Perhaps this is part of a wider commercial ploy to strengthen ties with East Asian partners; the Spurs Women's just signed South Korea Women's captain Cho So-hyun as well as Shanghai Shengli Chinese superstar Tang Jiali.

Now picture it again: Dele Alli scores that 30 yard screamer against Arsenal, with Son providing the assist. The pair sprint towards the corner flat at full pelt, their teammates behind, as they join the fans in jubilation. Dele and Son hug each other and turn towards the camera, arm in arm, yelling and cheering and smiling as they thrust their fists towards the camera. A photographer captures that moment of pure joy that is unique to football. The players, the fans, the opponents, the madness of it all. And in the middle of this image, at the point all eyes converge towards: the red AIA logo.

Spurs know the dollar value of the picture. To capitalise on the drama of the moment, it must be shared instantly on Instagram. Fans from around the world will like it, repost it and send it to their friends. AIA's exposure increases exponentially. Spurs must maximise the impact of their brand and sponsors through their content.

This is when and where ScorePlay comes in. Beyond media management, ScorePlay helps clubs strengthen their ties with sponsors. On top of recognising players, our AI automatically detects partner logos which allows clubs to find the best photos for their sponsors - in a matter of seconds. To make the club-partner relationship even smoother, ScorePlay provides sponsors with a dedicated platform, with access to a library of curated content selected by the club.

Let's say AIA are looking for that picture of Dele and Son celebrating to share on their corporate homepage. In 2 clicks, they can sift through thousands of pictures to find exactly what they need. They can equally communicate directly with Tottenham's content marketing team through the platform's chat function. Prior to posting, the Brand Kit section comes in handy as it helps clubs and sponsors maintain branding consistency by sharing logos, fonts, colour schemes and more. Once the content has been posted to social media, ScorePlay Analytics gives sponsors and clubs detailed insights into how successful that particular post is on social media.

The easy to use and intuitive interface empowers marketing directors or commercial teams to quickly understand why content is performing the way it is. This allows them to focus on strategising, rather than endlessly analysing. The value of deals between clubs and sponsors is now based largely on social media exposure and engagement. ScorePlay allows both parties to prove the ROI of their partnerships, and ultimately can help Tottenham and AIA to mutually justify that 400m deal.

Complete the form to kick-off the conversation. 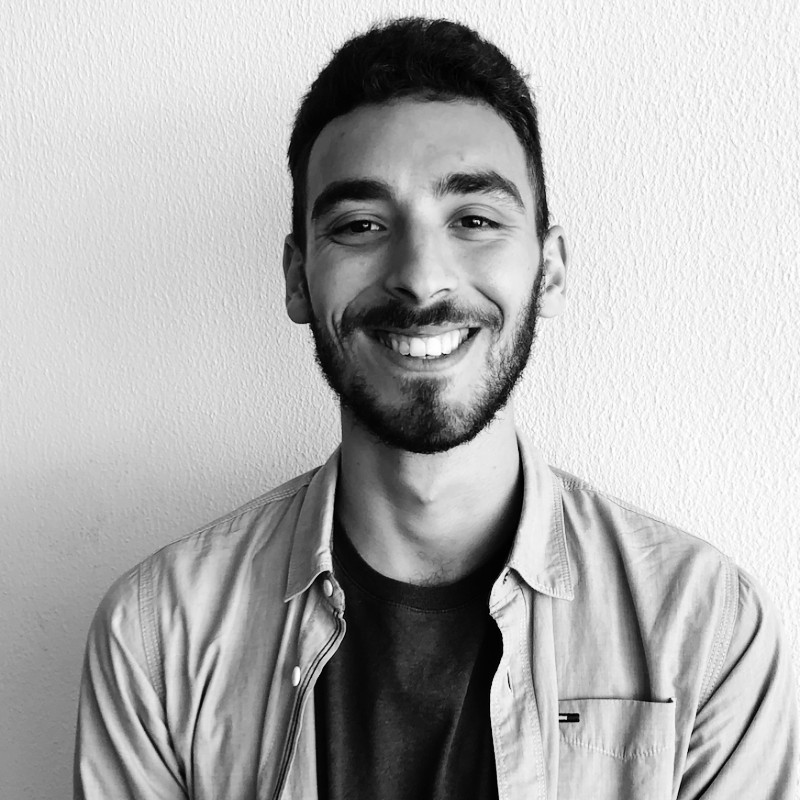 Chief Sales Officer
arnaud@scoreplay.io
Thank you! We will be in touch ASAP!
Oops! Something went wrong while submitting the form. 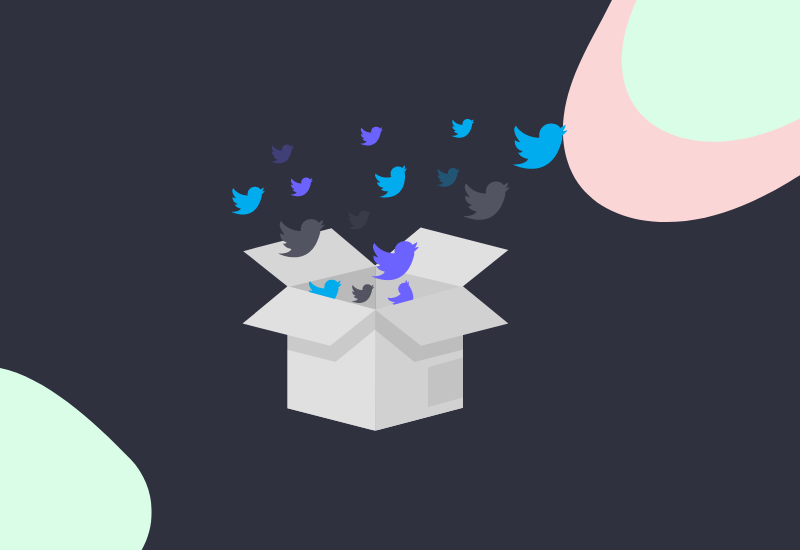 How did AS Roma become everyone's favourite Twitter admin?
by
Peter Starr 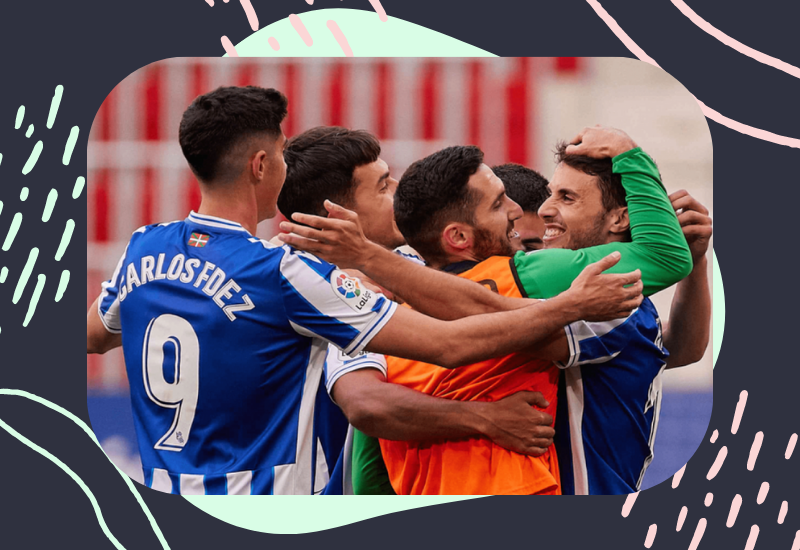 In this case study with Real Sociedad, we dive into the ScorePlay tool as an all-in-one solution to see its effect on the club.
by
Barbara Bergeaud

You will receive our Case Study on your email