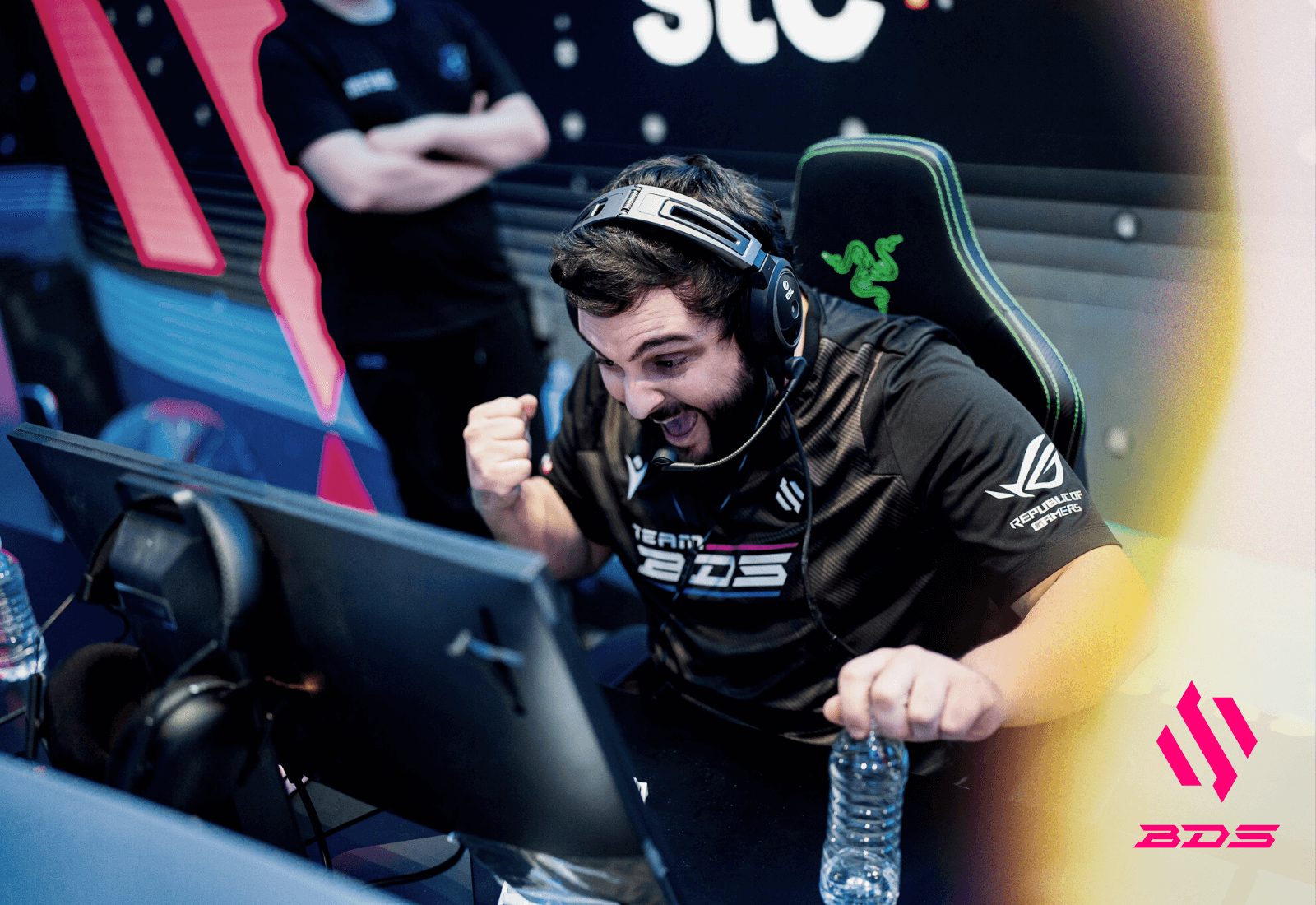 Three years on from their inception in Switzerland, Team BDS have become one of the fastest growing esports brands. The new-wave nature of esports and its concentrated digitally native audience demands a content-first strategy which complements the world they are in.

The Team BDS roster is made up of 28 different athletes competing in 7 different disciplines. From FIFA, to Rainbow Six, Fortnite and League of Legends, ScorePlay provides a platform that allows BDS to organise and tag all of their sports so each team and individual can be classified and receive the correct assets. The customisation of tags also allows them to sort their assets in such a way that they can easily classify their merchandise shoots to separate their content and commercial interests. The platform is made to fit your specific workflows: from upload to classification to distribution, you can make ScorePlay your own. That’s what BDS did: their platform, their logic.

When you have that many disciplines to manage, the last thing you want to do is be sending assets to each and every player. When BDS joined ScorePlay they never wanted to see DropBox or Google Drive again, as the amount of hours wasted on sorting and distributing to their players was so huge. That was their pain point, but how else could they benefit?

ScorePlay has really improved my workflows. It used to be a bit chaotic before because we have so many different athletes and each plays a different game and has different needs for content. ScorePlay simplified all that. - Baptiste Huriez, Head of Comms and Digital

Much like in traditional sports, esports players represent a key marketing asset for their teams. Their gaming persona, personality and brand contribute to their value and BDS’ aggregated athlete following is around 1.1 million, compared to the 160K of the team’s socials (Instagram and Twitter). The automatic distribution to their players has led to a 700% increase in player posts across their roster. Meanwhile they’ve also been able to use the platform for their media days, partner activations, YouTube videos and Twitter celebration GIFs. Finally, they’re able to add their ambassador partners, such as LyeGaia, EvalunnaTV and share the tournament and merchandise promotion with them directly through the Athlete app facilitating collaboration.

ScorePlay provides a solution that fits sports organisations and entertainment brands like a glove. Whether a football club, rugby team, golf tournament, musical artist or esports team, the solution is created so it can be customised for each need and satisfy each pain point. The centralisation, classification and distribution of assets is made simple, and teams like BDS are able to concentrate on content creation and being successful, while we automate the rest.