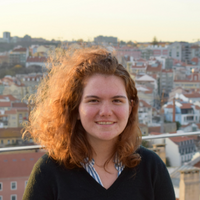 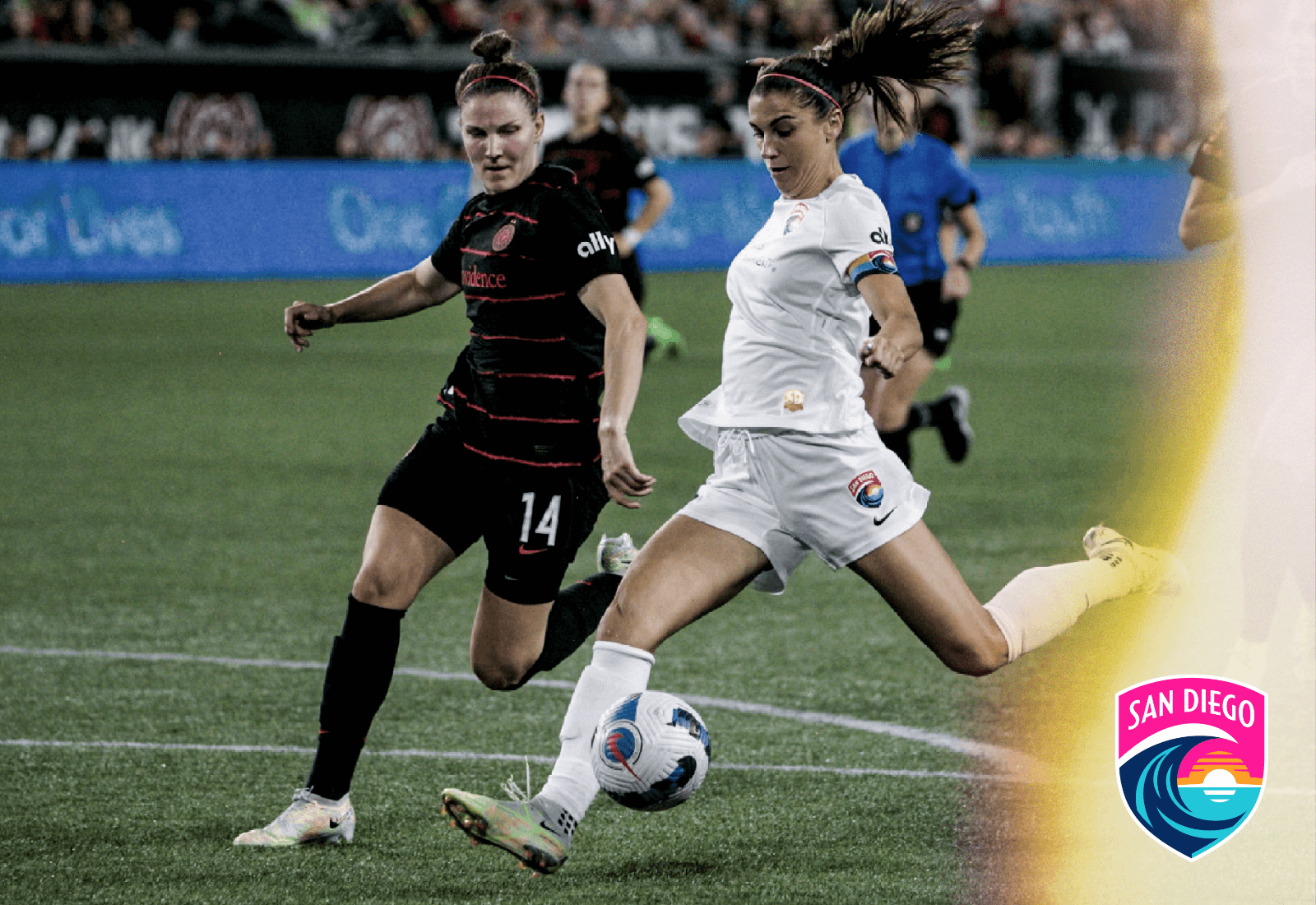 The women’s game has been developed in the digital age for digital natives, and had to find its own space when the traditional broadcast model didn’t make room for them. Social media became the main form of communication and content has become key to fostering communities and engaging fans. San Diego Wave FC knew from the beginning that a good digital strategy had to go hand in hand with success on the pitch, so they chose ScorePlay to manage their media assets.

Despite 2022 being San Diego Wave FC’s inaugural year in NWSL, the club sits top of the table almost halfway through the season. The club’s vision is to “be a force for good through the game we love” and their mission is to “build a world class home for players and fans that will be loved locally and respected globally.” They’ve been executing the technical and sporting aspects under the leadership of Coach Casey Stoney and the veteran on-field performances by USWNT players like Alex Morgan and Abby Dahlkemper. In September, they will open in an all new 32,000 seat stadium that they plan to pack with support. They also saw the value in installing a digital infrastructure capable of matching their content strategy.

Most of the clubs who have signed up to ScorePlay (if not all) have described the pain of not having this solution before, and have immediately looked to archive their historical content so that, as well as the new content they produce, they can search through their past. Wave FC wanted to start with a structure in place that would allow them to document and archive their inaugural years, optimise their processes and workflows from the get-go, and provide value to both their players and partners, all in one. A strong digital strategy is essential to create a strong community with fans that is always growing. Wave FC has hit the ground running and is making an impact on and off the pitch in the Greater San Diego region and beyond.

Aspart of their ongoing strategy, their athletes and biggest ambassadors are keys to building a fan base. The Athlete App allows them to distribute assets directly to their players and the simplicity has made it a key tool. Since the start of the NWSL season, their players have downloaded over 2,700 image assets, and whether training pics, celebration shots or team lineups, they’re posting them on social media. The aggregated following of their squad is well over 10 million on Instagram so you can see exactly why they want to make it as easy as possible for their athletes to amplify their brand, and that of their partners.

Scoreplay has been instrumental in our launch as a brand new club here in San Diego. The ease of use and advanced features have enabled our content team to process thousands of images and get them out to club, player and media outlets in record time for maximum impact. Laura Wolf Stein, VP, Marketing and Communications

New franchises could struggle to establish partnerships as a ‘new’ brand, but WaveFC knew that they had to showcase the added value of being associated to them.The women’s game also offers much closer proximity and engagement with fans, with hundreds of their assets being centred around interacting and engaging with fans. The more loyal a fan, the more loyal they are to club and partners.The use of ScorePlay allows Wave FC to share these assets directly with their partners through their dedicated access. Simplicity is everything.

ScorePlay provides a media asset management tool that optimise workflows and saves time for multiple NWSL, USL and MLS clubs throughout America. The platform centralises all their media assets, classifies them with our AI, and then makes distribution to athletes and partners simple with their dedicated apps.

If you’re not thinking about your assets, you’re already falling behind. Start your free trial today.