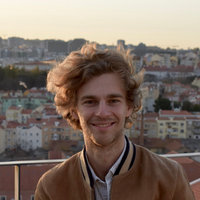 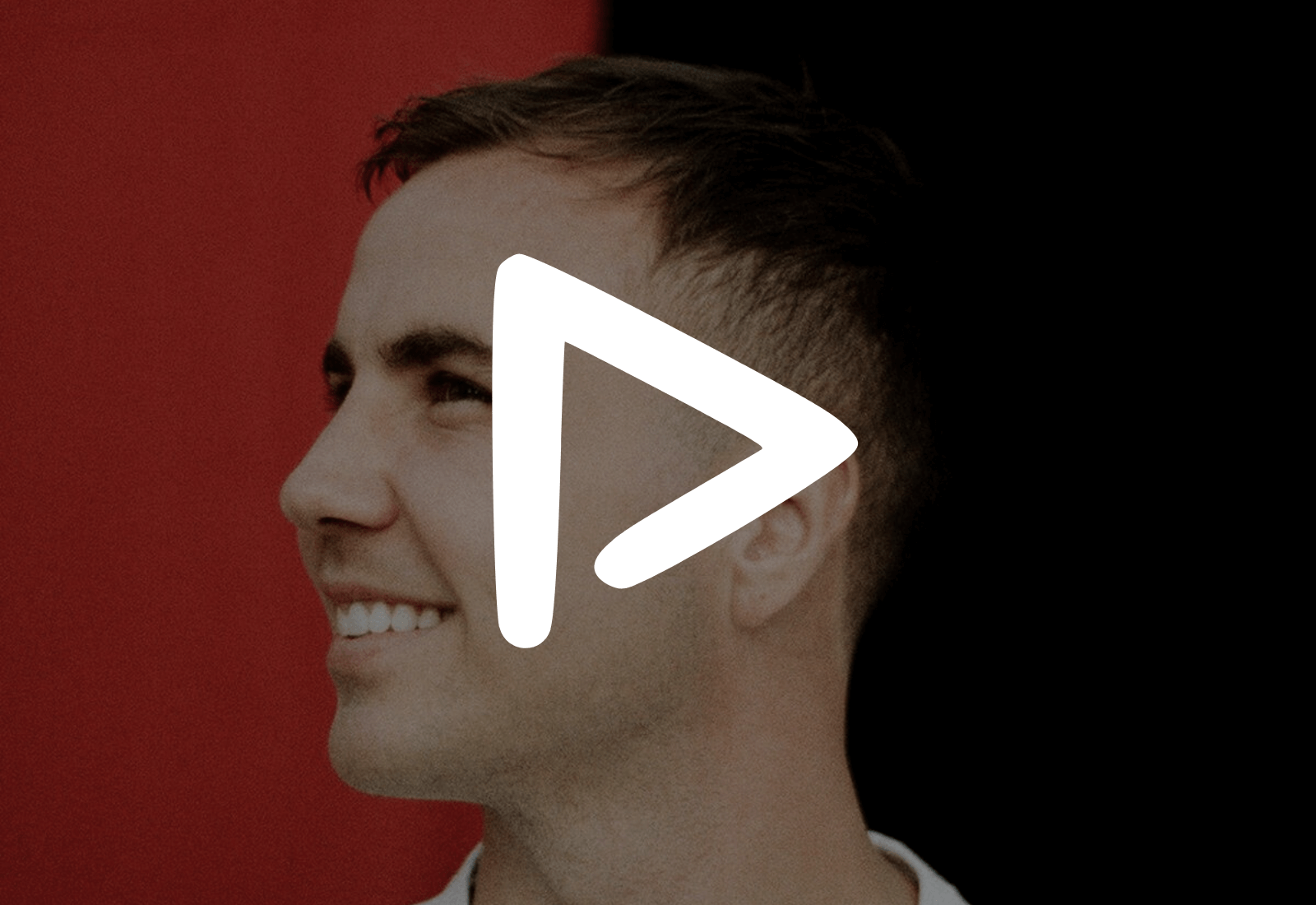 As well as having an extremely successful career with periods at Borussia Dortmund, Bayern München, PSV Eindhoven and now Eintracht Frankfurt, Götze has become a business angel with an eye for investment opportunities. He has now added ScorePlay to the list alongside other start-ups he already invested in.

As an athlete, Mario has always been conscious of the need to diversify outside of his playing career and foster a personal brand that can be attractive to potential endorsements and opportunities. He saw the pain points ScorePlay was fixing and could immediately relate.

"First time we met Mario, we knew it would be a great match. He immediately recognised the problems we are solving and understood how we fit into the market. We’re really happy to be able to work with him and excited about what we can do together." Victorien Tixier, CEO at ScorePlay

After signing our first German client with 1. FC Köln, to add to our Swiss clients Team BDS (esports) and E-Bike World Tour, we closed an investment from another.vc in Germany to help expand our German market. As well as looking to hire a new country manager for the DACH region, we will be concentrating more of our efforts on signing some of the most innovative sports organisations in world football.

We haven’t just been working hard on our investment round, we’ve also been signing new sports organisations all around the world. From football, to golf, rugby, American football and baseball.

After leaving Europe to travel to New York, co-founders Victorien Tixier and Xavier Green lost their connection to their favourite hometown football clubs, and therefore realised that teams didn’t have the right tools to engage their fans online. Having already launched another company in the media space, they decided to focus on giving sports organisations the platform … literally … to focus on content creation and engaging their fans. From that idea, ScorePlay was born. 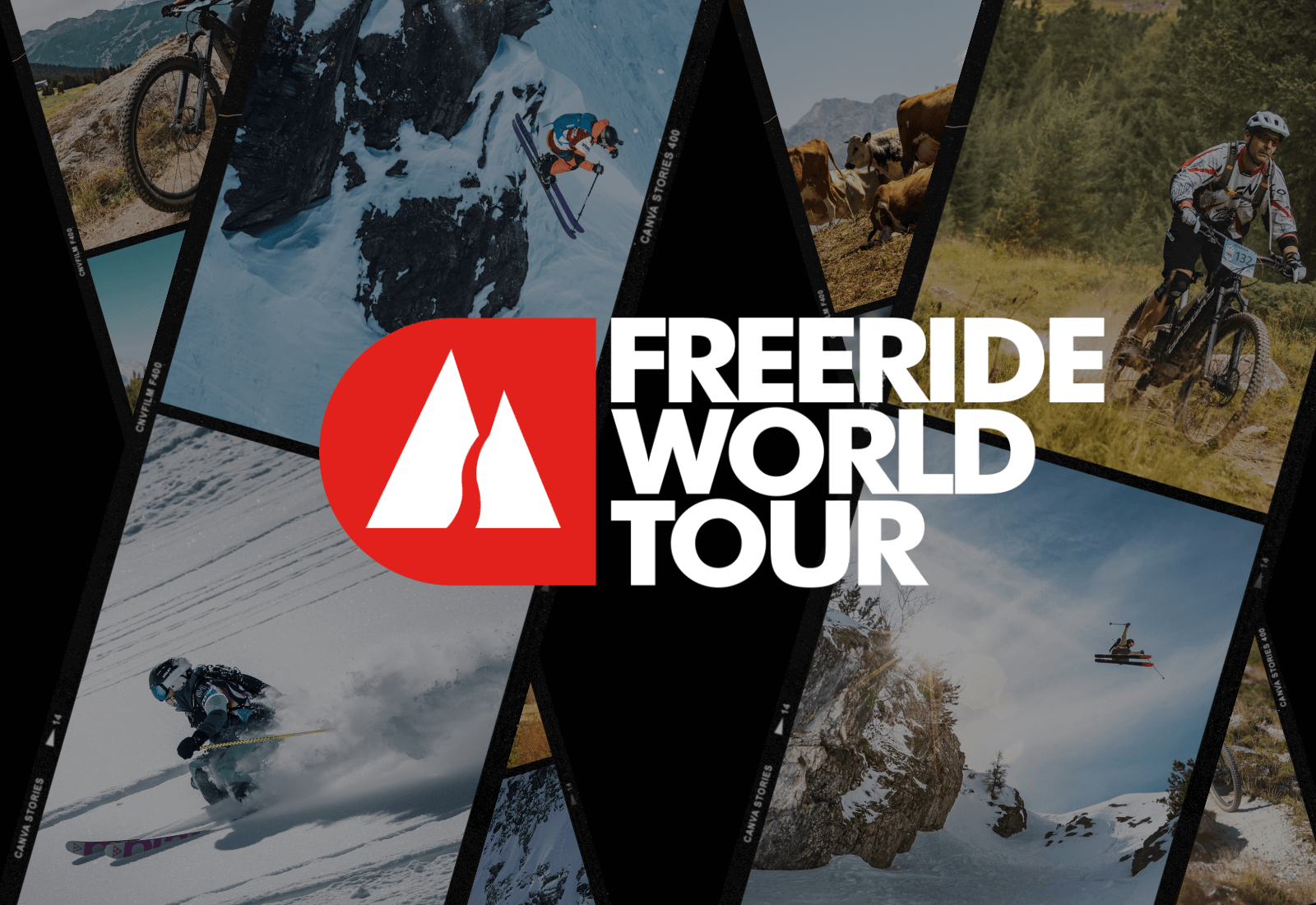 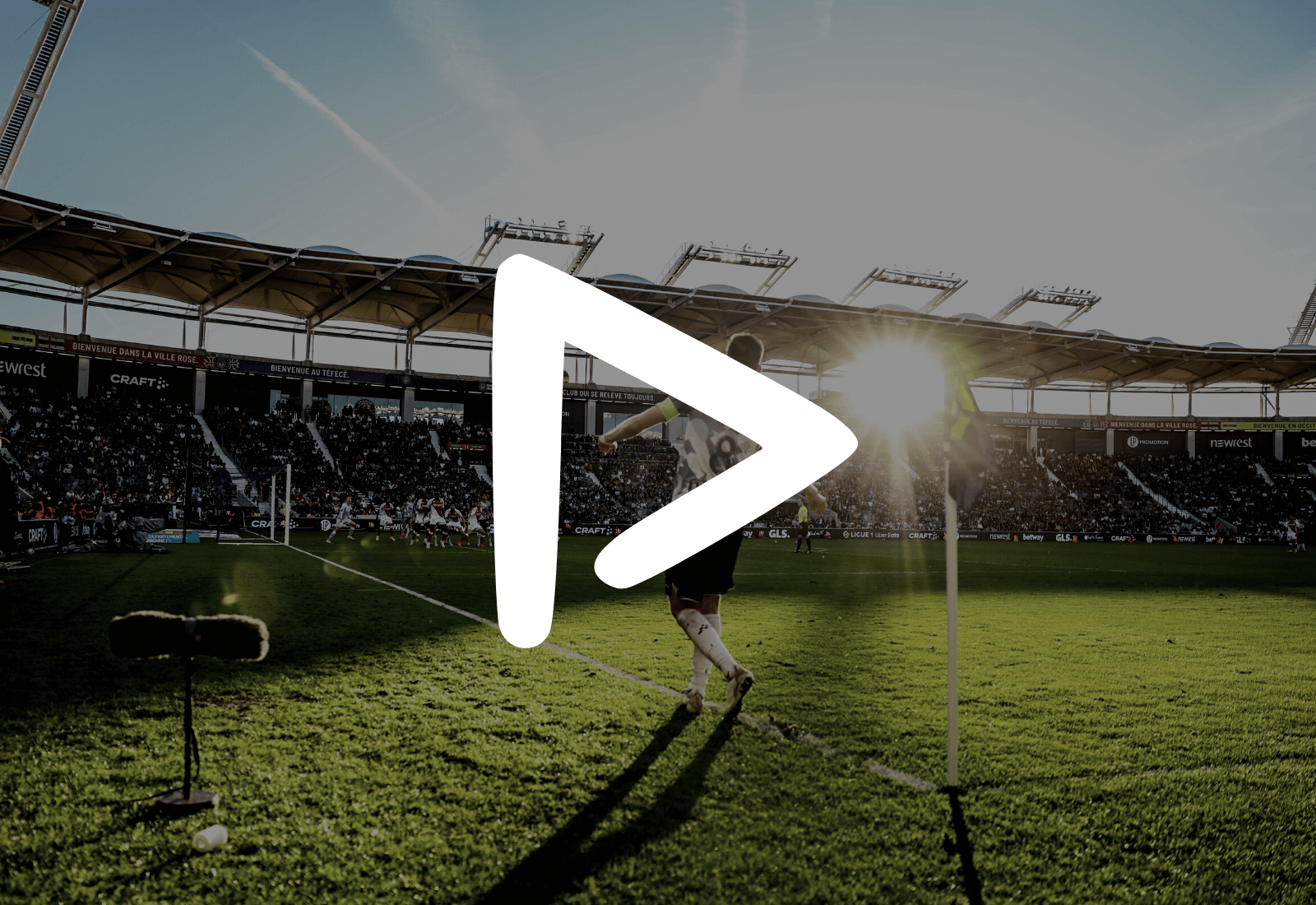 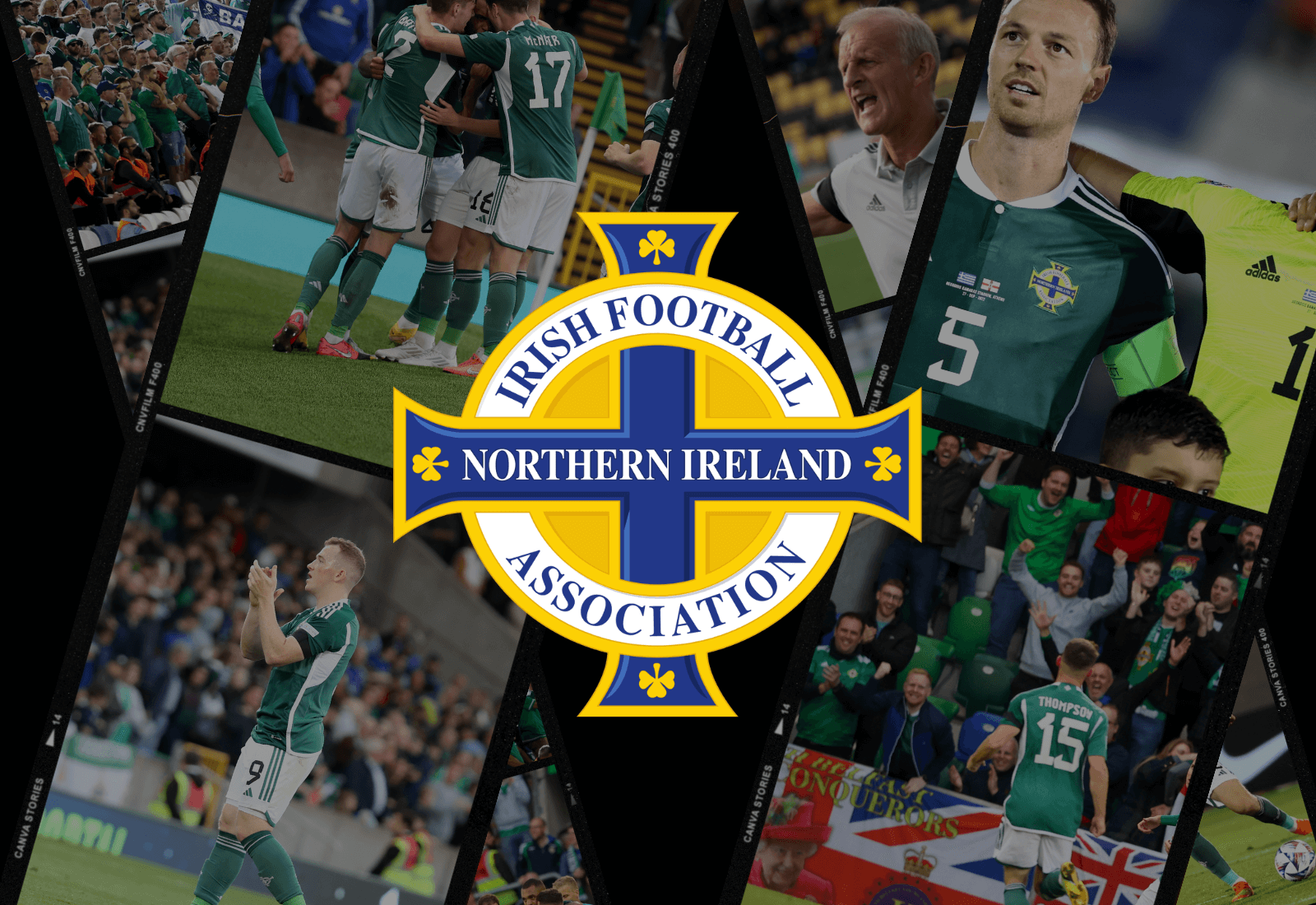 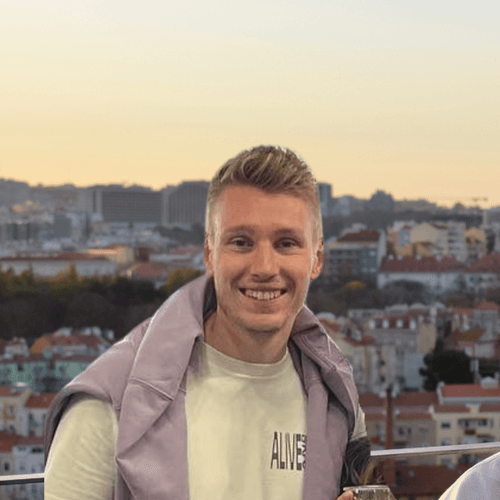