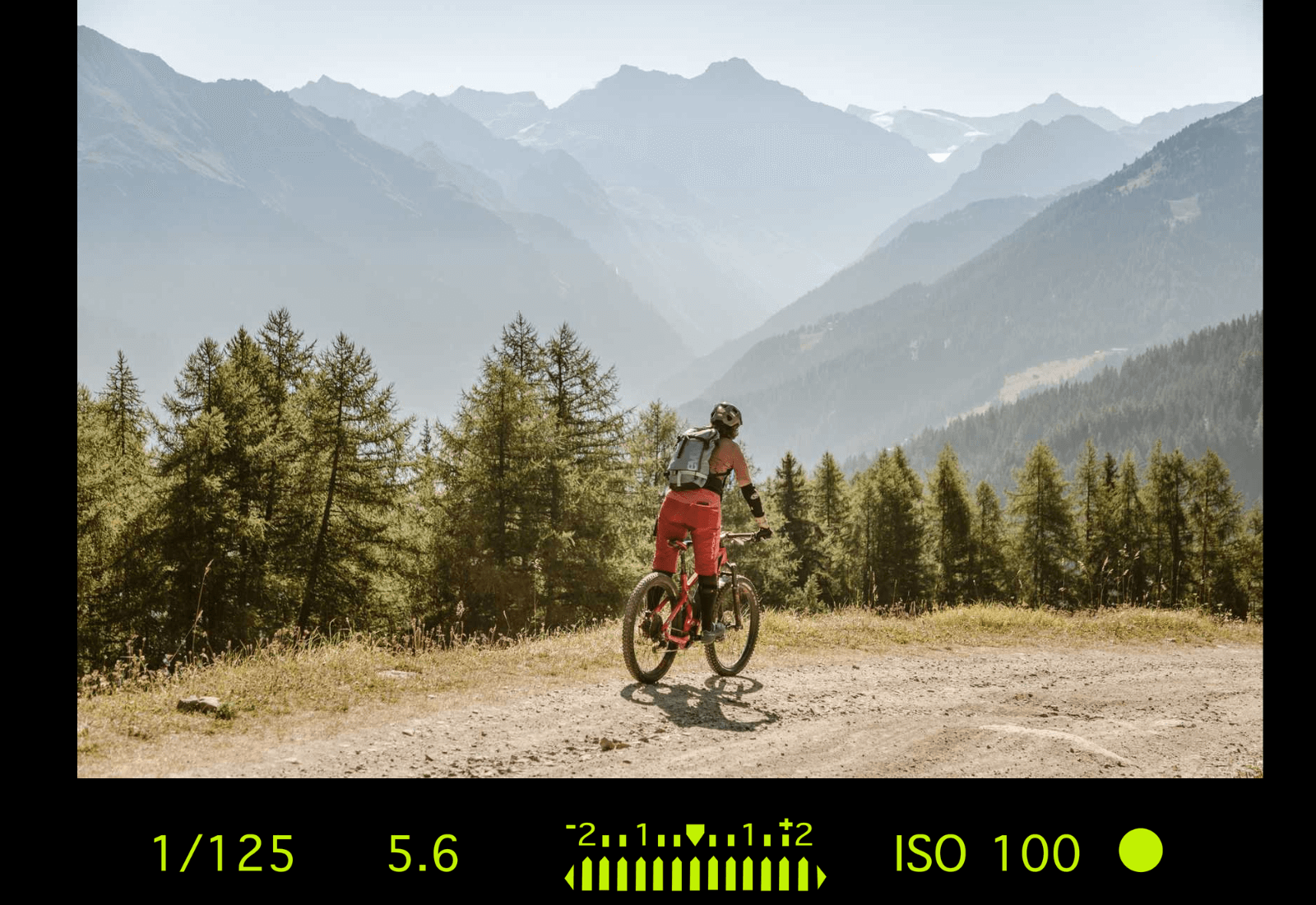 The art of sports photography is about more than just capturing the action on the field. It's about capturing the emotions, the intensity, and the drama of the game in a single image. Sports photography is one of the most intricate types of the art. Where others can sit and wait for the perfect moment to combine light, balance and subject, sports photographers must be reactive and make split second decisions on how best to capture a moment. These moments, as historical photographs have showcased, create long-lasting memories and affect how we remember and cherish sports.

Let there be light

Light is a crucial component of a good photograph as it gives an image structure and emotional character. Whether stark light, soft light, warm light, cool light or a combination of light and dark with clair-obscure, each type can guide the narrative of a picture. Certain settings offer sports photography another layer that is impossible to predict, whether a foggy stadium shot, a sunset flashing through the top rows or a cool sunrise acting as the perfect backdrop to a race.

Fog can produce interesting photographs, simplifying the scene and giving the world a gentle, cool light that has the effect of focusing out a background with only certain items highlighted.  The same is true for moonlight and for blue hour as dusk falls. Alas, sports photographers can’t always choose their light, and they have to be flexible with how they integrate it within a shot, because after all, the subject is the key part of the design.

When a sports photographer takes a photo, there can be numerous aspects that could have caught their eye. It could be an athlete, a coach, a ball, a puck, a racket or a fan - that is the subject. A powerful sports photo affects the viewer because of what it shows and how it depicts it – but most fans won’t even notice the “how.” In sports, the subject will often take attention from other aspects of the photograph because of the intrinsic interest that they have as humans and athletes – and other elements that are so important to the entire picture are ignored. Sports photographers have so many subjects available to them which makes finding the right combination so difficult in the heat of the moment.

Finally, composition plays a huge role in how a photograph tells a story. Visual storytelling is more than just a player in a shot, it’s what that moment says about the tournament, game or race. Every decision in a composition tells a different story, whether its highlighting or emphasising a certain fan group or player, excluding the referee or dissenting player, or positioning the camera at a certain angle to capture the feeling of being in a huddle. A great composition leads to a great photo, and a great memory.

One of the keys in any composition for sports photography is simplicity. The message conveyed can be completely different from one step to another, but keeping it simple lets the photo tell the story. Multi-layered photos may be great on a wall, but when it comes to producing content for fans and engaging them online, sometimes simple is the best way to get the message across. Sometimes, the perfect photo is just an edit away. A certain crop can make the world of difference, cutting out the noise, enhancing the subject with great composition.

Often times, you will hear two contrasting options that are actually related. The rule of thirds and the balancing act. The truth is that there isn’t any magic formula for the perfect photograph. There’s preference, personal opinion, and then the subject and composition play a key role in what you lean towards. The rule of thirds dictates that good photographs should be able to be split in three vertical columns and the subject should be on one of the two splitting lines. This provides the photograph with space, without bowing to symmetry or balance. The balancing act dictates that the photograph, even if not symmetrical, should have a certain ‘balance’ to it. For the most part, this is something intuitive to each photographer and depends on the action being captured.

Finally, padding is a key aspect in photography as every subject should have its own breathing room in the composition. And yet in sports photography this concept is often blurred as sports can be a contact heavy and involve several subjects coming together and interacting whether peacefully or violently. This brings us to the final point, which is inter-connectedness between the different elements in the photograph. The subjects and elements, whether stadium, people, fans, pitch or coaches have to work together to create a great sports photograph.

Great sports photography has an impact on the viewers because of its innate capacity to create memories and associations to moments. The mood, the narrative, the composition - they all capture action despite just being a moment. Those moments can be the memory of entire game, think Chloe Kelly celebrating for England, or an entire World Cup, think Diego Maradona in ‘86 - that is the power of sports photography.

The best sports photographers not only know where to position themselves for the best angles, but they can predict and visualise when a certain action will happen and needs to be captured. When they hit that button, the light from the picture travels through the lens into the camera, where it bounces off an mirror angled up into the pentaprism, which then diverts the picture to the viewfinder so one can see what the lens sees. When a photograph is taken, the mirror quickly swings upward out of the way, allowing the light to pass through to the camera’s sensor. This momentarily creates a blackout in the viewfinder until the mirror drops back. It all happens within a fraction of a second. But that fraction can be remembered for decades.

ScorePlay provides a solution that was created with sports photographers. From starting out with Paul at Toulouse FC, every feature is designed to make their life easier, and give them more time to do what they do best. Capture memories. Capture moments. Transform lives. 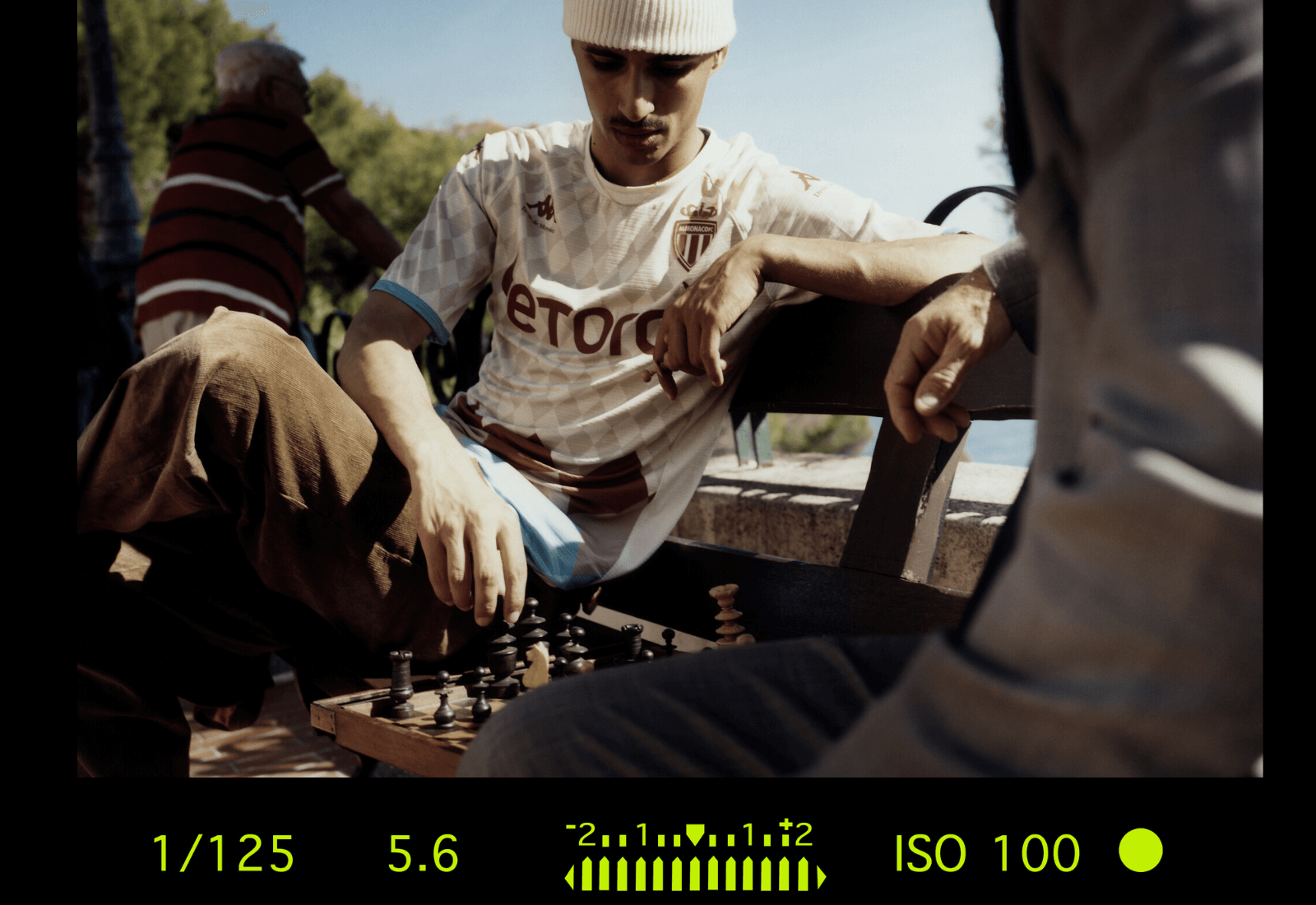 Art of the kit launch