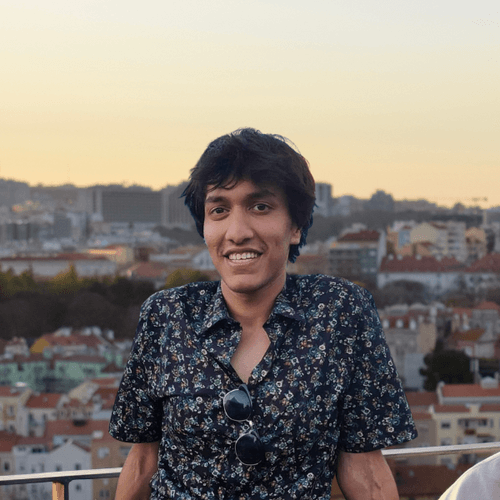 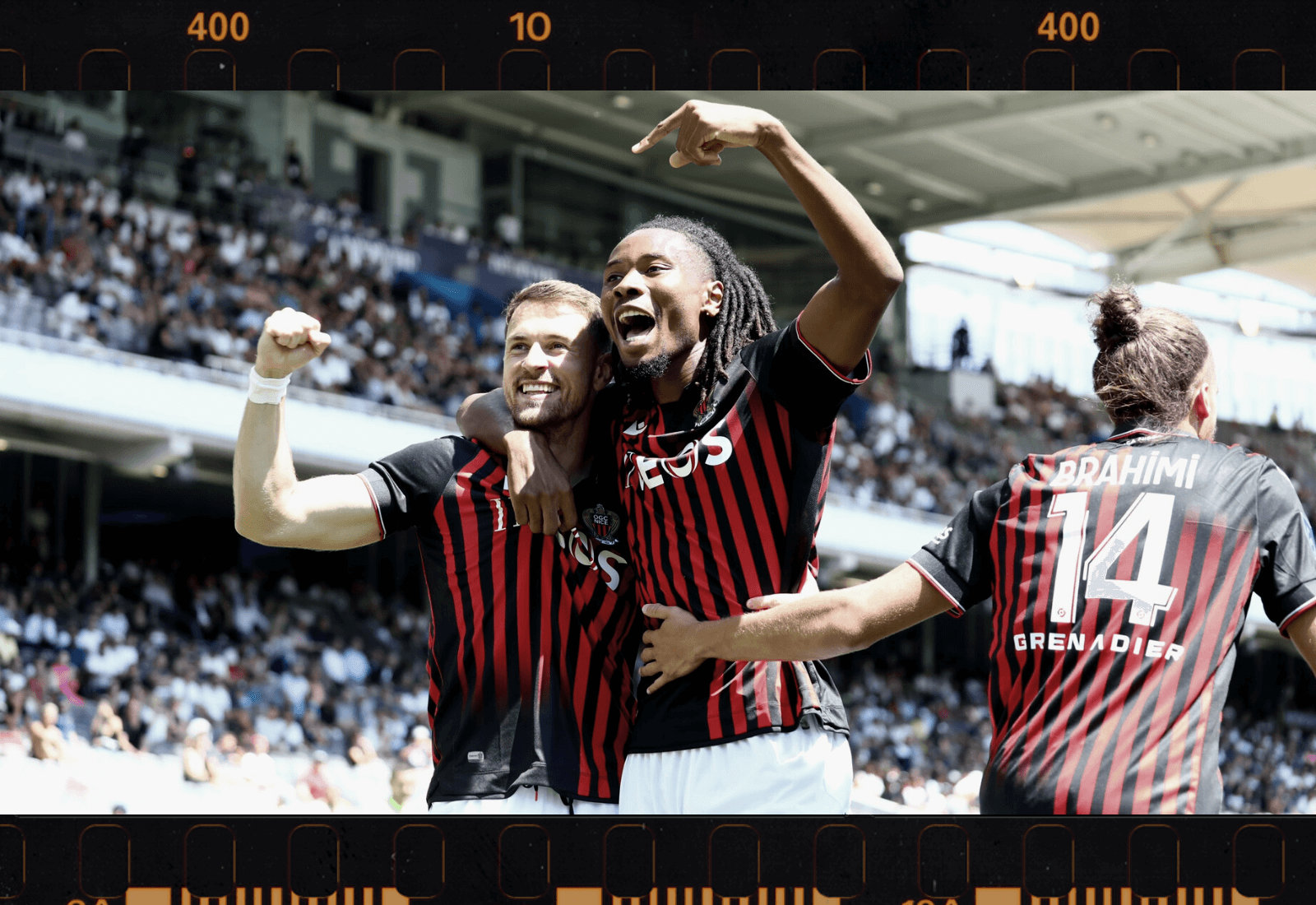 Sport is all about moments and stories, and we’ve been making content teams’ lives easier and promoting their success since 2021. Now with almost half of the teams in Ligue 1, and a few more in Ligue 2, the French league is fast becoming the centre of the ScorePlay media revolution. Hibernian and Real Sociedad also started off well with some great content and results for their fans.

The Ligue 1 season started with a game between two of our clients (Spoiler: this is going to happen a lot now), and AS Monaco managed to come out on top in the game against Strasbourg. Despite pulling a goal back, it wasn’t enough to break the stride of AS Monaco’s team as they stayed strong to secure the victory. One thing is for sure though, Strasbourg’s fans will always be there to back their team. ‘Un seul amour’ (One true love if you will) is not taken lightly with this club.

Spanish legend David Silva made it 200 appearances in La Liga, helping Sociedad to their first day win against Cadiz. Taking on the mantle was 21 year old Japanese international Takefusa Kubo who made the difference, who scored the only goal of the game to put Sociedad on course for the three points. 200 not out.

Aaron Ramsey began his OGC Nice career with a great finish, just one minute after coming off the bench. Despite the draw, Nice will feel that they made a great decision in bringing the Welsh international on board after such a stellar start against Toulouse FC.

Another two of our clients faced off in the SPFL, with Hibs and Hearts sharing the goals and the attention of their fans on social media. This post by Hibs showcasing the celebrations after Boyle’s 95th (95th!!) minute equaliser in front of their home fans really showed what football is all about.

FC Lorient started their season with a victory away to Rennes in improbable circumstances. After struggling to stamp their authority on the game, they took the lead after a own goal from Arthur Theate. They won’t care one bit though, 3 points secured in the Brittany derby.

We look forward to many more great pieces of content over the next season. If you think your organisation could benefit from an optimised workflow so you have more time to focus on creation, reach out and start your 14-day free trial today. 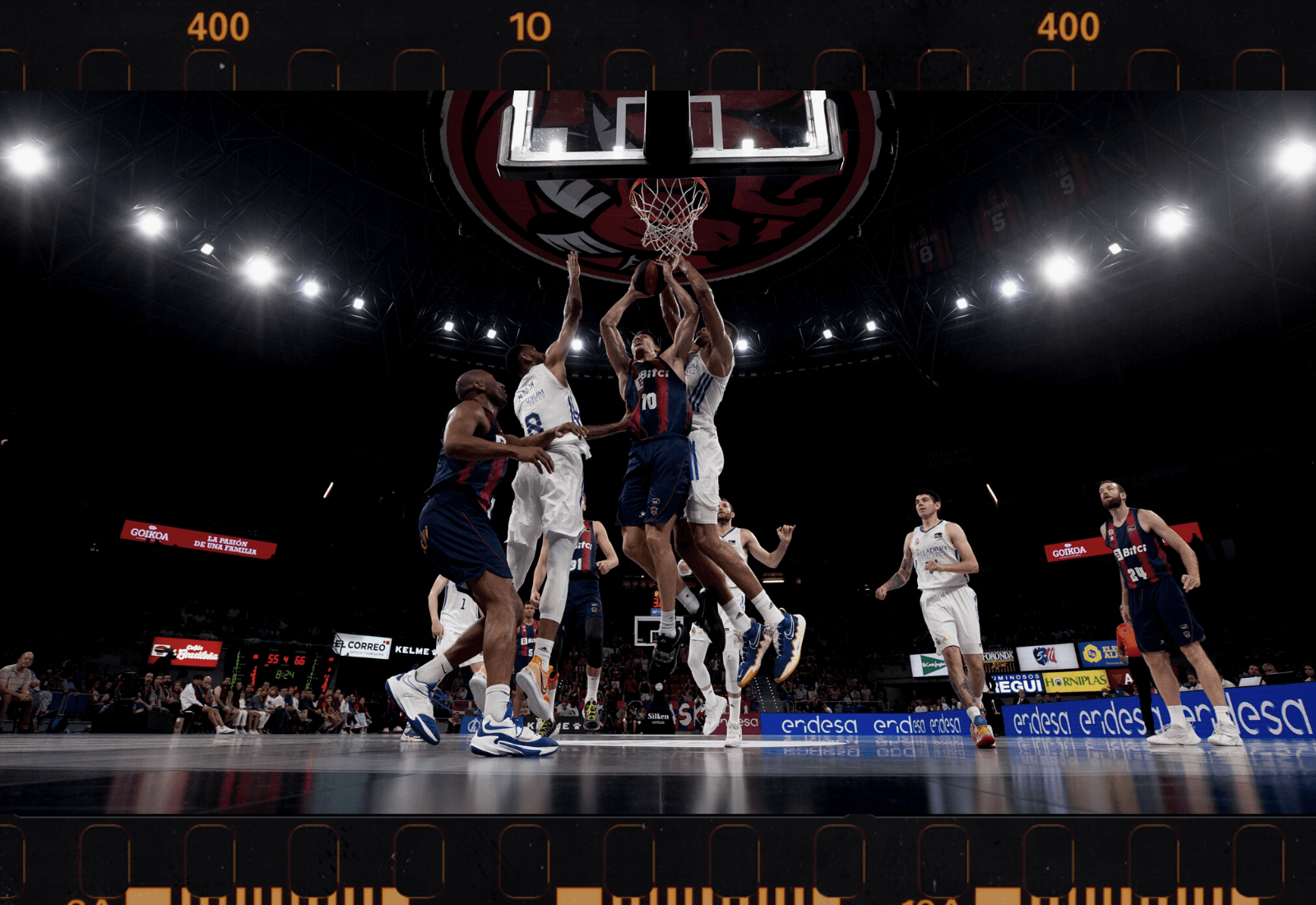