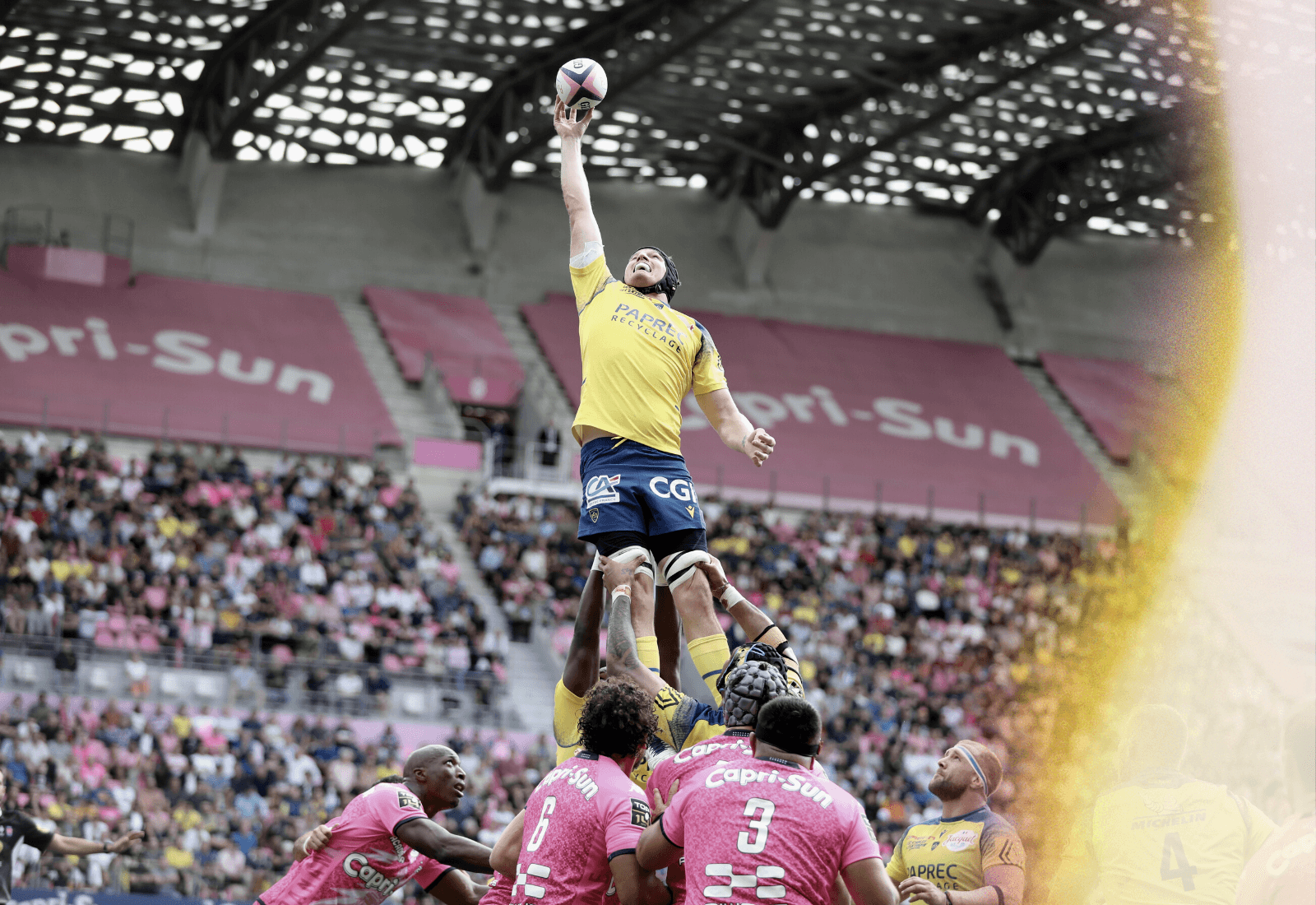 The top rugby clubs in Europe, Stade Rochelais, Union Bordeaux Bègles, Stade Français and ASM Clermont Auvergne as well the governing body responsible for the promotion and development of international rugby competitions, Rugby Europe, have decided to use media asset management (MAM) software ScorePlay to step into the 21st century. The content management and distribution tool allows them all to easily deal with their assets and build long-term engagement with their fans, and promote the sport worldwide.

A media workspace for the rugby clubs of the future

Union Bordeaux Bègles (UBB) use the platform primarily as a photo and video management tool, and to distribute assets to their players so they can share to social media. Since they started using the platform at the end of May, they’ve added over 25,000 assets and hundreds of polished video content. Their players are logging on between 30 and 50 times a week to check their latest content, and downloading between 40 and 90 pictures a day. In just under 4 months, they’ve downloaded over 1750 assets and shared them to social, thus expanding the reach of their club and amplifying their brand. Over 68% of the downloads are immediately posted to Instagram too.

As well as this, their workflows have been expedited exponentially, with hours and hours of time being saved, with a ScorePlay archiving infrastructure now doing all the hard work for them. All of this means they have more time to dedicate to actual creation, communication and marketing, in order to grow their brand further in France and abroad.

Rugby Europe are one of numerous tournament organisers that use ScorePlay, alongside The Amundi Evian Championship, and recently held their International 7v7s competition which saw 1000s of assets uploaded, tagged and then distributed to every single team and their athletes. They required a solution that was scalable to large tournament for their 48 member associations and hundreds more associated clubs, adapted to sports workflows and easily customisable for the different tournaments they run.

The answer was simply ScorePlay, the only all-in-one media toolkit design for sports, by sports. Until now they had not been able to implement a digital strategy because of the size of their tournament and the logistics and operations involved. For this tournament, 22 teams were able to distribute assets to all their players, and the teams themselves downloaded over 1400 photos. Tournament content management made simple with the best tool to share picture to groups of teams and athletes.

Before Stade Rochelais became European champions, they decided to use ScorePlay in order to collect UGC during their cup final weekend to great effect. From the lead-up, to the travel, to the final and then the post-game celebrations and parades, they were able to collect fan photos and videos and have them fed directly into the platform. Our fan playground feature allowed them to seamlessly collect UGC, gain the rights, and for those assets to be immediately uploaded to their validation section on their ScorePlay platform. Centralising the process as well as the final product, and making a usually impossible task completely scalable.

As we’ve grown we’ve worked with many sports but we found that rugby was in need for a solution like ScorePlay’s. ScorePlay is a media asset workspace that allows for optimisation of workflows and streamlining of all processes involved in media asset management, and thus enables visual storytelling and online reach amplification. The ScorePlay AI automatically detects faces and partners and learns more with every upload. Between the AI and the calendar integration, assets are classified and organised automatically in order to make everything easily searchable and simple. Once the assets have been validated, they can be distributed, with athletes and partners notified of the tagged assets when you want. And so much more: content requests, photo editing, sharing, tag management, link-in-bio …