Numbers behind US Open Cup 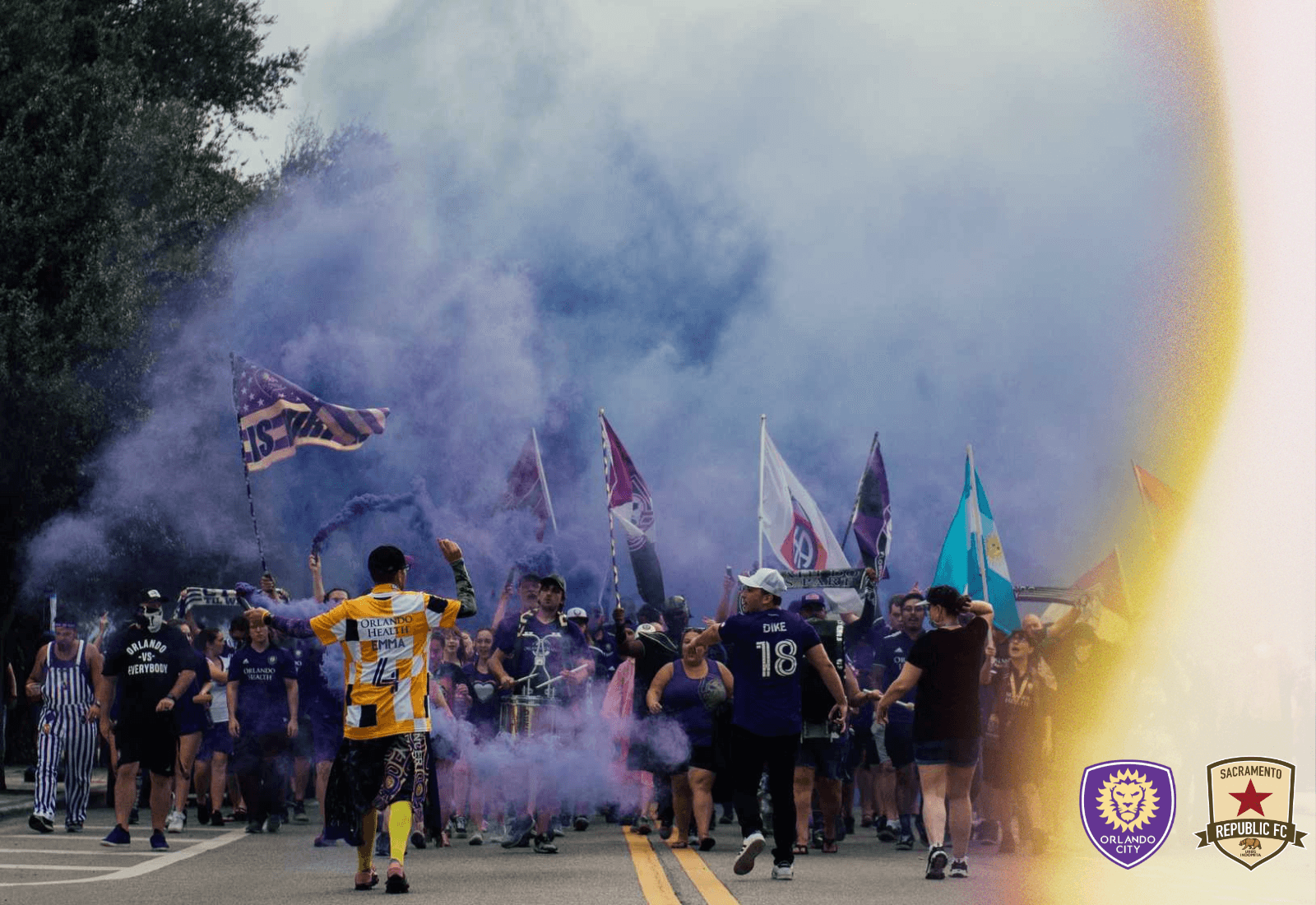 The 2022 Lamar Hunt U.S. Open Cup was contested by Orlando City and Sacramento Republic, who both use ScorePlay to manage their photos and videos, enable their visual storytelling and engage their fans by distributing assets to their ambassadors. It was the first time a non-MLS team reached a final since 2008, and it was the first final for both teams. ScorePlay enabled their visual storytelling on route to and during the final, and helped them expand their online reach by distributing assets to their players.

Before ScorePlay, a traditional cup final would have been a logistical nightmare for these clubs. Running around changing SD cards, uploading to harddrives, sorting the athletes’ pictures into folders on Google Drive or Dropbox, and then WhatsApping each player late into the night hoping they still had the energy to post. Operational bottlenecks mean lost opportunities and limited access for the club’s biggest ambassadors, and a stale approach to media management means clubs cannot take advantage of cup final moments such as these to grow their brand.

Thankfully, all they had to do was connect their photographer’s cameras to their respective platforms via FTP, so as every photo was taken, it was fed automatically into the platform. From there, members of each team were able to edit and process each asset with the use of the Admin app, before deciding what and where to post. Automatic classification of your content is crucial on days such as this, with the chaotic nature of a final and the scramble to get real-time content out to fans whipped into a frenzy by the occasion.

Thanks to ScorePlay’s AI, every picture taken from each side was automatically tagged with the players and partners, and then pushed immediately to the Athlete App so they could react on social media immediately after the game. Orlando City also used ScorePlay’s UGC feature to gather content from their fans over the weekend. With an easily set up link, they could just sit back and see their fans’ photos and videos be fed automatically into their media asset management tool, ready for validation and engagement. Fans want to engage directly with their club, and ScorePlay offers them the possibility to become active creators alongside the club. Fan engagement around a final is so important, as this is when fans want to experience the close connection to their club and idols as they live through the game with their heart on their sleeves.

Number behind the final

Between them, the clubs produced over 3000 worth of photos and videos that they shared liberally on social media throughout the day, and the morning after. Their players downloaded over 800 photos as they received them all immediately through their Player app, cherishing the moments and journey of two great cup runs. The most impressive statistic however was their engagement.

On average, engagement on social media sits between 3 and 5%, and yet on this momentous day, Sacramento Republic and Orlando City had an average of 15.4% and 21% engagement respectively. This showcases the value of having access to real-time content and providing your fans with what they want, when they want. Finding the best way to share photos in choosing ScorePlay, these clubs have cracked fan engagement between active social media sharing, ambassador marketing and UGC.

Orlando City shared their numbers for the final, and they were mightily impressive. Almost all the credit goes to the team behind Orlando, but they couldn't have done it without ScorePlay. Overall, winning the U.S. Open Cup saw the following results.

A media hub software like ScorePlay allows storage of streams and archives but also acts as a dynamic tool that helps every internal team work more efficiently, and is the absolute best way to share photos and videos with a group of athletes and foster sports engagement. Saving time means that not only are you getting more from every creative asset in your MAM library but you’re also actively spending more time on creating the best possible assets to amplify your brand. Every user can easily browse the photos or videos they need and incorporate them seamlessly into whatever story they are crafting. Visual storytelling simplified and collaborative photo sharing made easy.