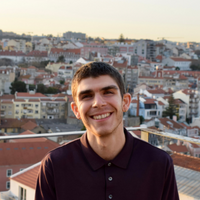 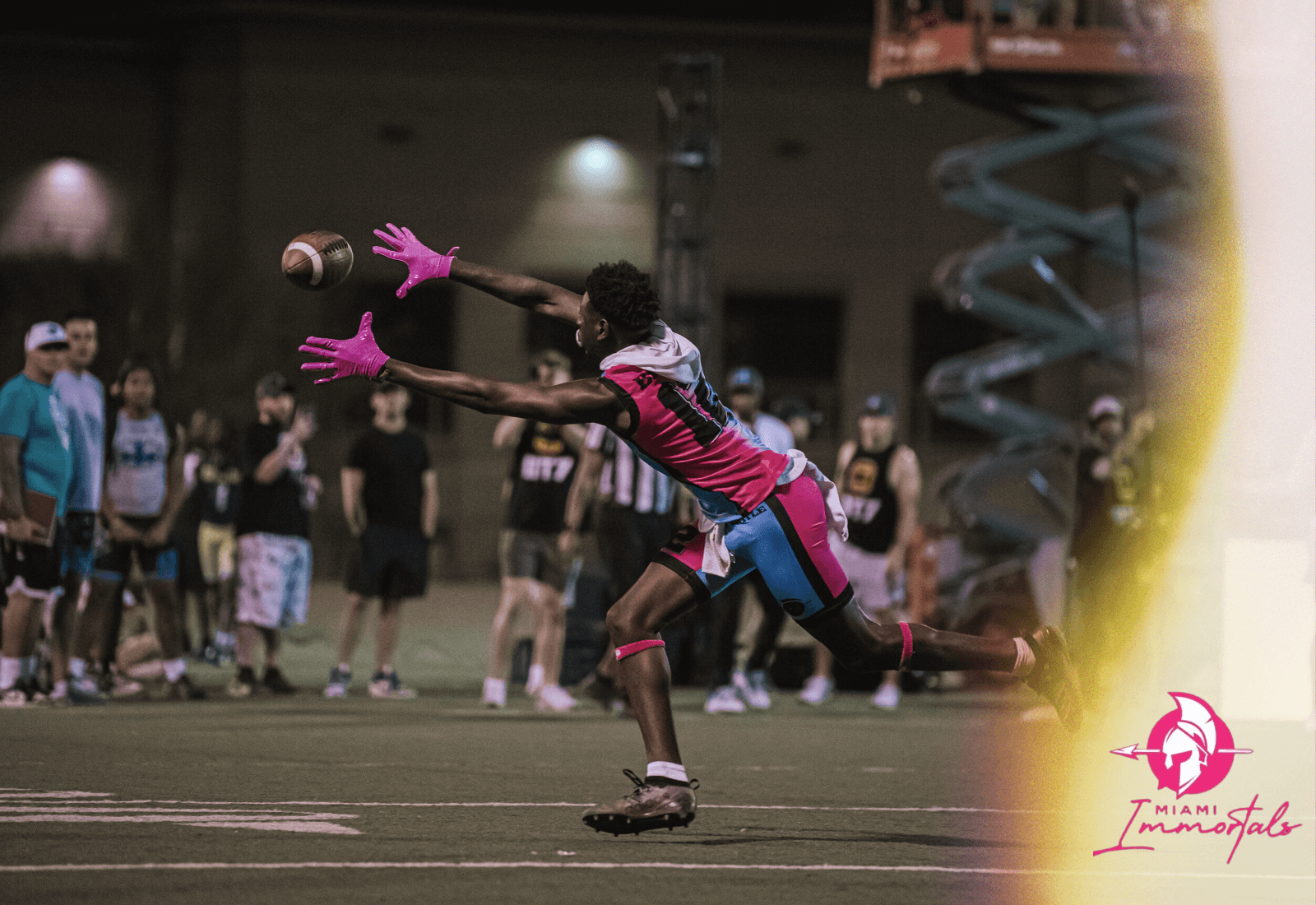 ScorePlay recently partnered with the Miami Immortals, a 7v7 American Football team that is dedicated to the next generation of stars. Their organisation is ranked among the top 5 national youth football organisations with soon-to-be high school seniors, juniors and sophomores who are some of the best athletes in the northern hemisphere. Developing the individual brands of their athletes was core to the Immortals’ digital strategy, so they chose ScorePlay.

In signing up to the platform, the Immortals aimed to provide their players with a better way of promoting themselves and their brands, ahead one of the biggest tournament of the summer: Overtime’s OT7 League in Las Vegas. In the NIL (Name, Image & Likeness) era, they saw a need to centralise their content in one media workspace, so classification and distribution were streamlined. Amateur organisations lack the infrastructure in place that allows seamless centralisation and distribution of media assets to their athletes, despite their interest in content creation and distribution. During the weekend in Las Vegas, the Immortals used ScorePlay so that their team of videographers and photographers could be uploading live to the platform via FTP. It enabled them to centralise at scale, and meant all photos and videos were immediately shared with the relevant athletes, whether it was diving into the celebration pit, the trip across the country on a private jet or warm-ups in the Miami heat.

The current landscape demands prospective college athletes to have already established a brand alongside their abundance of talent. High-value NIL deal are almost exclusively given to those athletes who are already established influencers and can immediately provide a ROI. The number one activity that attracts NIL compensation? Digital content. Miami Immortals and their athletes understood this discrepancy, and their current roster includes 8 players with an aggregated following of over 70K followers on Instagram, just over four times the size of the Immortals’ following. Leveraging these burgeoning brands will help both athletes and the organisation in the long-run. Whether highlighting their outstanding game-winning throws or catches, extravagant celebrations or new TikTok crazes, this content all goes towards the creation of an athlete’s personality and associated brand.

The Immortals decided to invest in a media asset manager that allowed them to centralise all their photos and videos, and all their players could immediately access the assets that the AI had tagged them in through the dedicated Athlete App, with over 250 assets downloaded over the weekend trip to Vegas. ScorePlay provided them with a platform - a platform for success.

Many US colleges use platforms such as INFLCR or Opendorse that attempt to connect athletes with NIL deals but they lack fundamental media asset management tools. The first step before even contemplating NIL deals is to have a personal or team brand that will provide value to any supplier. Amateur organisations such as the Immortals have more need to manage their own assets, in order to then provide a better structure for their athletes to grow their brand. The more time they can spend on creation, because of saved time and resources on operations, the better placed they are. ScorePlay allows creativity to flourish by doing the menial tasks automatically.

Finally, the Miami Immortals saw the value in beginning to archive all of their content to be in a position to reuse and search for old content as their players go on to successful careers. Their 5-star quarterback prospect Jaden Rashada (Instagram following: 16.6K) is primed to sign with either Florida, Miami, LSU or Texas A&M, with an announcement pending on the 26th of June. With some of their graduates potentially becoming full-fledged NFL players, the ability to showcase the talent that they’ve fostered is valuable to the growth of the organisation.

ScorePlay is a media management solution that provides a platform for sports organisations and entertainment brands, that centralises, classifies and then distributes media assets seamlessly. Gathering all content from all photographers allows hours of saved time, and more satisfied athletes as they are immediately able to share their best assets on socials.

Simply, seamlessly, ScorePlay. Contact us today for your free trial.