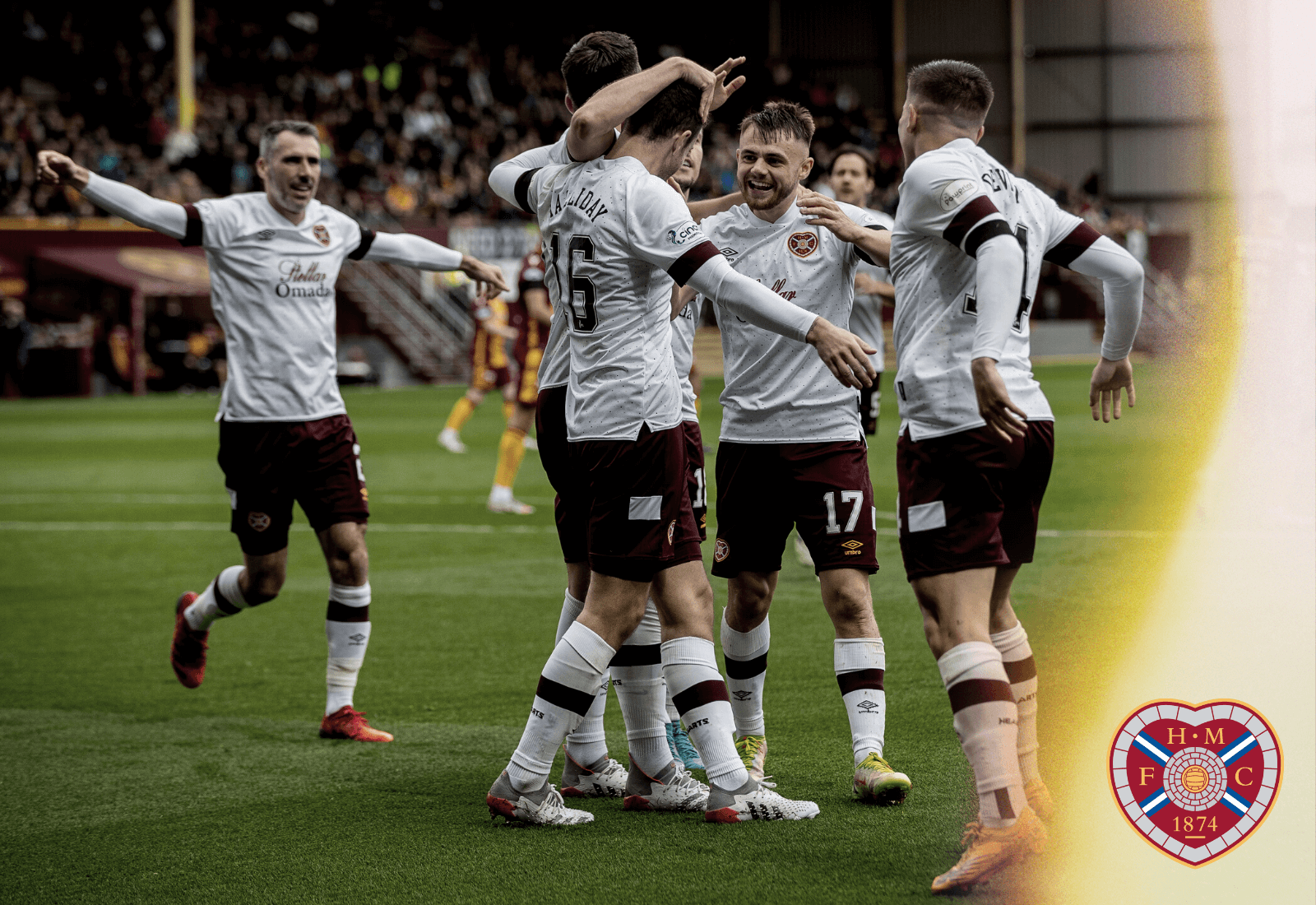 We sat down with Sven Houston, Head of Marketing at Heart of Midlothian FC from the Scottish Premiership to find out how the ScorePlay platform has helped them manage their media assets and implement their digital strategy.

Hearts tried to find solutions to solve their inefficient workflows but the options on the market were clunky and time-consuming. One of the key pillars of their digital strategy is to provide their players with content. This allows Hearts to take advantage of the crucial period right after their games where there is a huge appetite to both produce and consume content by players and fans.

On a usual match-day, the photographer’s images would take around an hour and a half to arrive to the marketing team, and the team was then sorting them manually, editing, resizing and adding watermarks. Eventually, around 4 to 5 hours after the game, they would share a large amount of photos on the team WhatsApp group. They used Dropbox to store their photos and videos, but distribution was even more impractical than it was on WhatsApp.

The issues were flagrant:

Today, all that has changed. ScorePlay has saved Hearts’ team so much time, and they can immediately capture that post-game fever pitch by having all their content coming through the platform’s live mode. ScorePlay then distributes all their content automatically to the athletes, ready to be posted. All their photos have been automatically tagged and sorted so once they bulk upload, the work is done and then they can concentrate on content creation. Over 20 thousand of their assets are now archived and ready to be searched.

With over 85% of their squad using the athlete app, Hearts can capitalise on their players as their best marketing assets. A key part of their digital strategy revolves around providing a platform for their players and using storytelling to construct interesting narratives that drive engagement online, and highlight their attributes and elements of their personality. ScorePlay has made this possible, and increased the amount of players posting. Their digitally savvy players are posting even more, and has increased the amount their other players are posting because of the app’s simplicity. With a constant flow of photos coming through - athletes are more inclined to use them. The result is near organic brand amplification. In the week returning  to pre-season, their players were downloading several assets a day to share on socials.

All the players love the app. We have new signings coming in, and discovering it for the first time. that’s where we see the most value coming through. Players are happier, and it makes our life easier - it’s a no-brainer. Sven Houston

All of this revolves around Hearts being a fan-first club and wanting to bring them as close as possible to the club, immerse them in it and create a long-lasting connection, both online and offline. ScorePlay just helps them along the way.

Hearts chose a media asset management solution that was dedicated to the sports industry. They could have gone for any of Newsbridge, Greenfly or PhotoShelter, but having a tool that has been designed by sports organisations, for sports organisations was the deciding factor. No tailoring, no workarounds, no fixes, no setup - just the perfect MAM for sports clubs wanting to optimise their digital strategy so they can focus on content creation and promoting their biggest ambassadors.

ScorePlay uses AI to centralise, classify and distribute photos and videos automatically, saving the creative minds time and providing an infrastructure where they can thrive. It really is that simple.